Having effective audio-only conference calls is more nuanced than you may think. 📶

For two years now I have worked over 50% remotely* as a consultant. Before that, my job depended on collaborating with engineers who I only ever knew by voice.

* The other part of my current job is traveling to clients, in case you're curious.

I do a lot of phone call meetings, and Skype or Webex with just audio. There's been a lot of time to reflect on what's contributed to smooth, successful calls.

Here's what I think helps.

This is the easiest one. Try to smile while you're on the phone. Even if it's totally fake.

But you sound different on the phone when you smile. You sound agreeable, friendly, like you're put-together.

I've gotten quarterly peer reviews from people I only interact with on the phone that substantiate this. Try it. 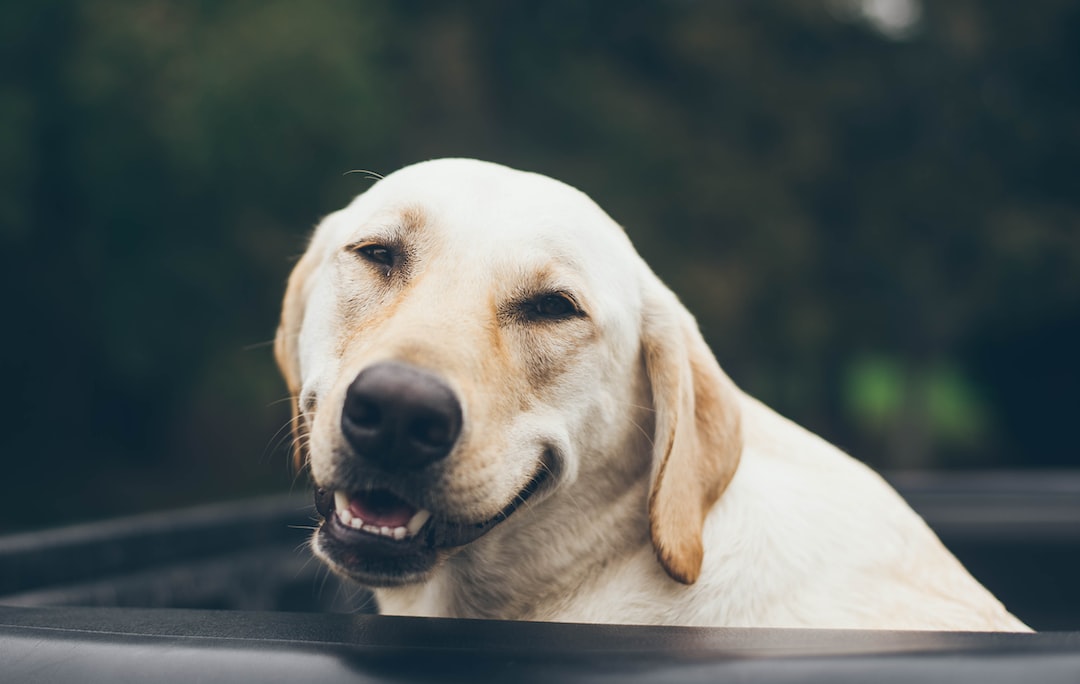 If there's more than one other person on the call, I will use speaker phone and mute myself aggressively.

This is for numerous reasons.

To mute and unmute yourself in a timely manner, you'll need to have the button handy. I don't use a headset or other peripheral so this means speakerphone.

When your phone's right up against your head, it takes a lot longer to move it away, light up the screen, and unmute. You lose what people are saying in that time too.

In the future I may get a headset. But I'm also a big fan of those tabletop phone units like below.

I've gotten feedback from conference calls with tough clients that I sounded unflappable and super calm. But inside I was super nervous.

One client I worked with briefly was notorious for being difficult. I was scheduled to lead a "readout call" which would have their security and development teams for this application on the line.

Basically, my work in application security creates work for developers. My team spends a week or two "hacking" their software, then delivers a report of our findings that's organized by severity.

Most clients will mandate that their developers fix anything above a certain severity threshold. So it's in developers' interest to scrutinize our findings, and try to get severity ratings knocked down.

It's in the security team's interest too... They'll report to their bosses what we found. The more findings and more severity, the more it sounds like they dropped the ball.

Anyway, I was nervous about this call because I expected there to be at least one person jumping down my throat. But I tried to control my breathing and speak from the bit of my stomach, kind of deeply, at a calm pace.

(The mute button helped here because you can mute your line at a conversational pause to take a deep breath.)

Afterward someone actually remarked on how calm I was. 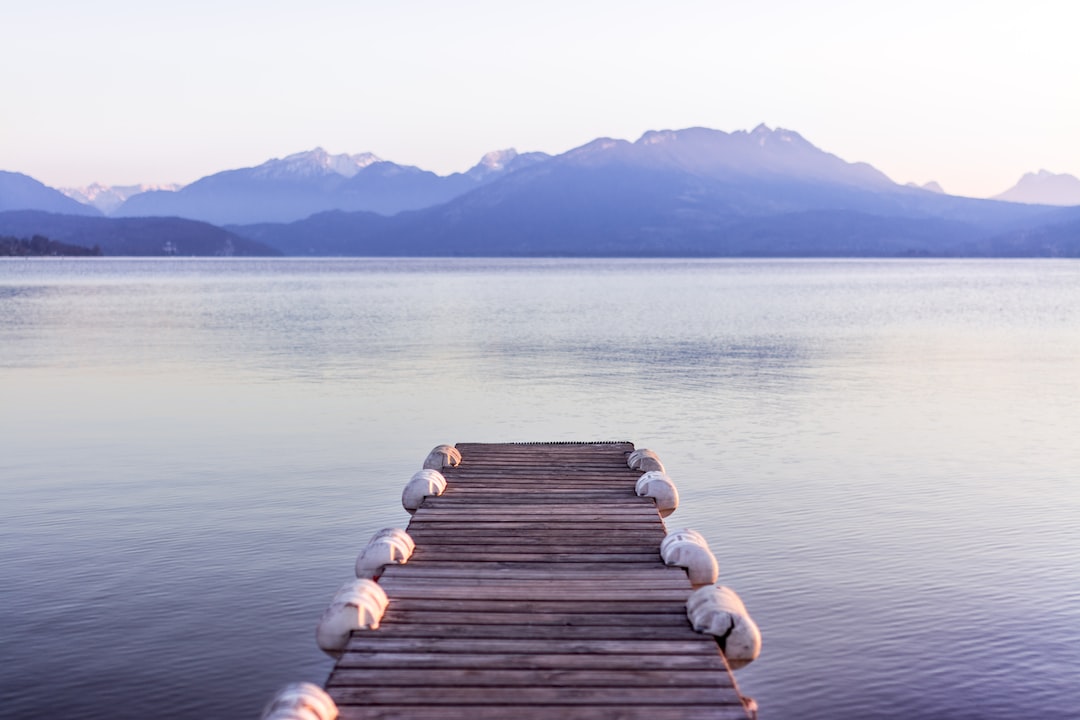 So... don't be afraid to use the mute button for some deep breathing. Keep the pace of your speech under control. Try to talk from the pit of your stomach.

And do not say "um" or "uh". Either pause if you need to figure out something to say, or repeat a word. I should do the former but frequently do the latter.

On any given conference call I'm doing, there seems to be about 3 seconds of delay. I don't notice this on my cell phone calls to people in my area. What the technological reason for this phenomenon is, I don't know.

But the delay totally exacerbates people talking over each other. Because it takes you longer to realize someone's talking over you or that you're doing that.

How do you deal with this? Well, the talking-over-people from you or others won't entirely go away. But you learn to wait for pauses to say your piece when possible. Like, you wait for the other person to finish saying what they have to before talking.

In-person conversations aren't like this. But (1) they don't have any delay, (2) you have more information, like body language, than the phone... and so on.

If there are going to be more than, say, two other people on the call, it's a good idea to dial early. It's just easier to announce your presence and say hello.

I always feel better (and less rushed) after dialing early. 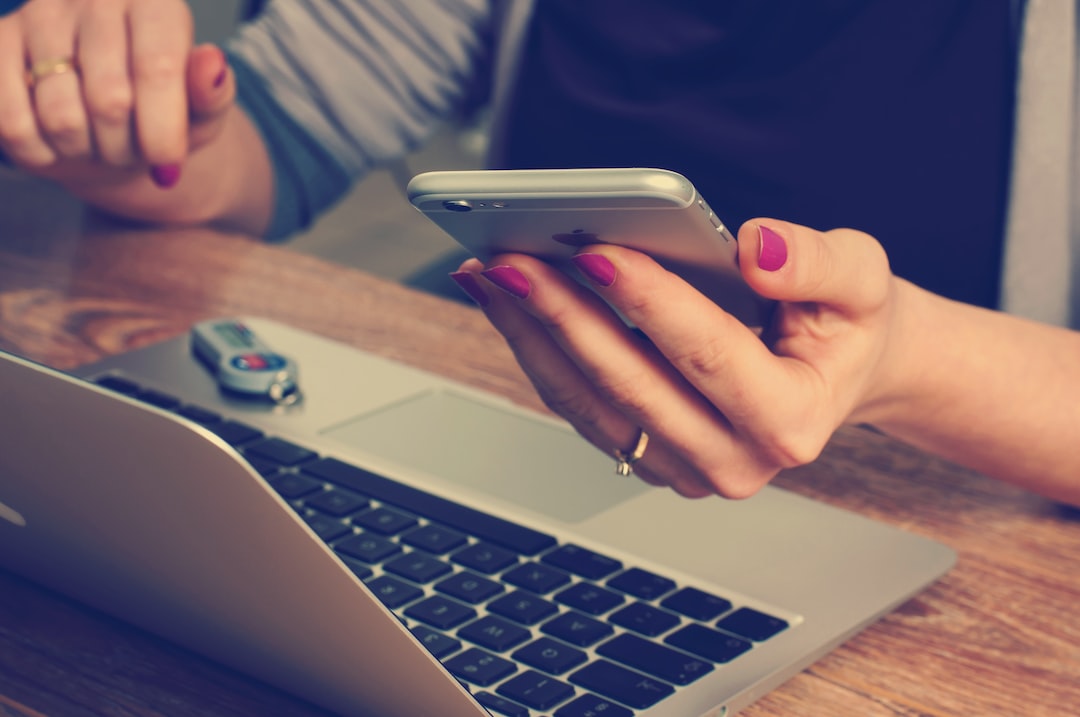 Growing up, my dad would always pace around as he talked on the phone. "Cordless phones" first before cell phones.

So there's my disclaimer that this could be hereditary. I just feel better if I move around while on my phone calls, when possible. Even just standing versus sitting feels better.

The 2000 movie Boiler Room actually touched on this topic. Ben Affleck is giving a speech about selling over the phone and says "motion creates emotion."

Do a Ctrl+F for that phrase on the Wikipedia for the movie. His whole speech is there.

Depending on the type of call lined up, and how much free time precedes it, I might write a script beforehand.

A perfect situation for this is "stand-up" meetings or other times when you're reporting out project progress.

Now, writing a script doesn't necessarily mean read off a script. The idea is to have you think through exactly what you want to say beforehand. Status reports are important because you're claiming credit for your work. If the client, your boss, or whoever doesn't know you did something, you might as well have not done it.

So by writing a script, you at least think through what to say.

If you want to read it, that's fine too. The trick is to not sound too robotic/mechanical.

Control the speed of your voice (slow!), throw some pauses or a very limited number of uh's in. Or come up with synonyms for some of the words in your script on-the-fly for a similar effect. This all helps combat that "rehearsed" sound.

Some of these tips won't apply if you work at a savage, ruthless place like certain banks' cybersecurity departments. The first tip for example. 🌝

There are companies where everyone just screams and schemes all day. I've never worked in an IT department like that but close friends have.

Find a less stressful job! Email me if you need a referral.

As in, the conclusion of this post, not the finish line of a sale.

Other people have been at the phone game much longer than me. Others actually sell over the phone, which has got to be harder. Like the Boiler Room crew.

I'm not calling myself a world expert on voice communications but know I've gotten better over time. Hopefully this post has given you something you can use.

Anyway, until the next post, I'll be on mute.

What I think is wrong with "awesome lists" and what to publish instead.

Randy Gingeleski
—
How to talk effectively on the phone
Share this