Thoughts on mixing music or podcasts with work. And, more general ones regarding sound.

My first "real job" was dealing blackjack and other casino games on an American Indian reservation.

Casinos are noisy. There was always music playing on the gaming floor - some mix of early 2000s pop and "classics" - plus a cacophony of slot machines and people swearing at me while I took their money.

This didn't stop me from doing satisfactory work. Running table games is a simple job [1] - you know the mechanics of a given game, it's a fixed system, and you run it. 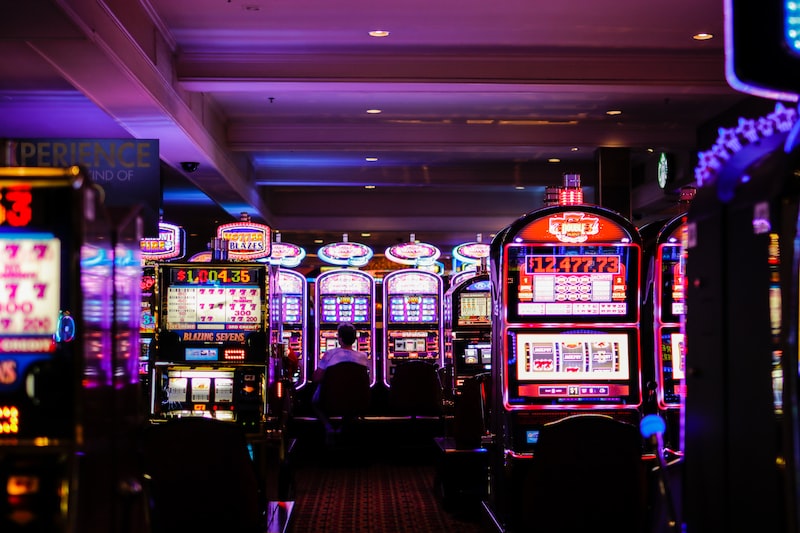 Next, I started getting into software development. The same level of noise from the casino wouldn't have been tolerable.

The insurance company where I started out, however, would play a Top 40s mix all day long throughout the building. So there was noise, sure. It's just the development work there wasn't challenging enough that sound would hinder me.

After that, I spent a long time at a defense contractor. Here they were doing what I'll call "real engineering work." Like, brainy stuff.

To this point, occasionally I'd have a challenging engineering problem to tackle. I found I'd need silence to help me achieve focus. It could be found if you came in nights or weekends to knock out the tough stuff 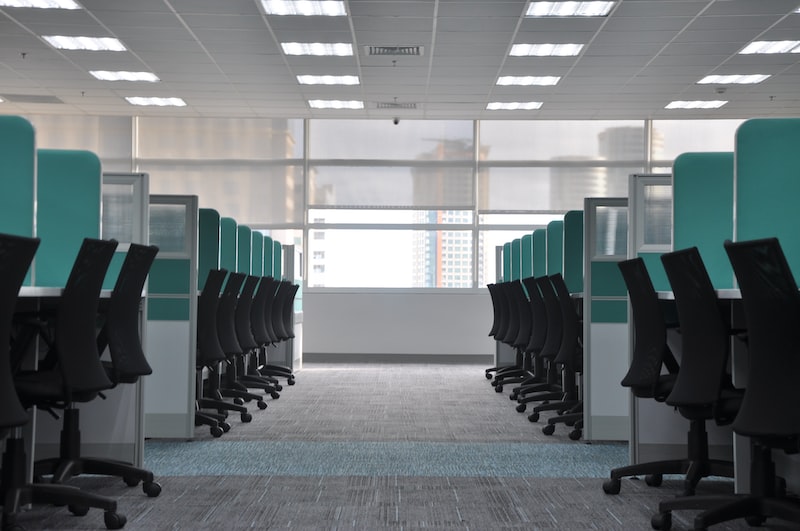 Silence was hard to come by during the day, though. This is when I'd listen to electronic music with minimal to no dialogue in it. If not that, then binaural beats or classical music. Or movie soundtracks.

Other times, I'd have unit testing to do or more menial development tasks. [2] This is when I could listen to normal music without issue. A 90s hip-hop station, maybe.

Certainly it can be more of a hindrance than music. It's constant dialogue about something you're interested in. But, if you're like me, you have more podcasts you'd like to listen to than you actually have time. By listening over work, I seem to derive some value. Not as much as a focused listen, though more than not listening at all.

You might compare it to a conversation going on in the room where you're working. You tune in and out.

All of this is leading towards the following table of conclusions.

But of course, everything's relative. From what music interrupts you to what your "average-high" and "average-low" mental performance looks like.

For many people, though, I suspect this is how things fall. 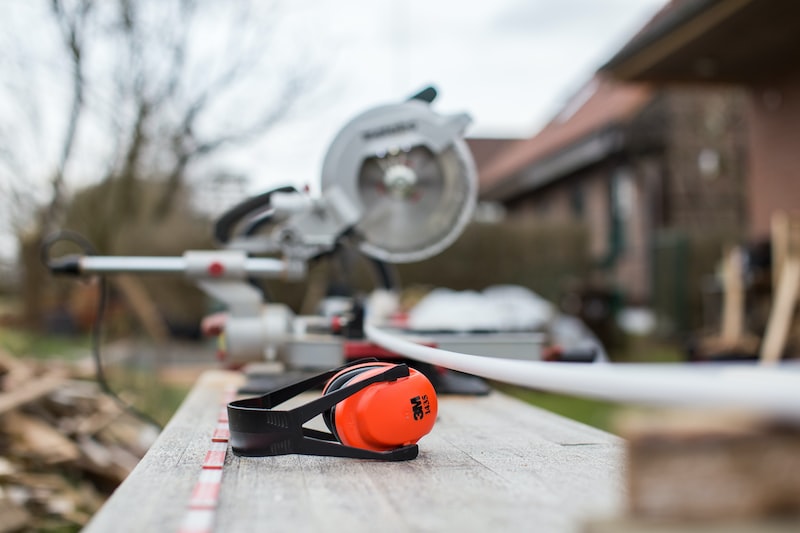 [1] Not to say it was an easy job. Most people get pissed at the dealers as if they're to blame for their losses. This wears on you, day in and day out.

[2] Side note: I don't think menial tasks in general will ever completely go away. Some stuff is prone to automation, sure, but a lot of one-off or two-off computer tasks would simply take more time to script and debug than to just do manually and get out of the way.

If you use Venmo and your transactions *are* private, ignore. Otherwise read. ☠️

This was my third consecutive year attending the New York development conference and it did not disappoint. Here's a recap.